Geo-restrictions can put a real damper on your movie-watching efforts. Maybe you live in Australia, Sweden or Netherlands, where Netflix’s stock of movies and bingers still aren’t available. For those living life in the architectural wonderland and tourist hotspots of European countries, residents may have a hard time connecting with services such as Crackle, Hulu, and Pandora. This lack of access to modern streaming services is enough to drive disgruntled, geo-restricted consumers to pierce their screen with an aggressively-thrown remote. People need their movies, TV, and music, so.. 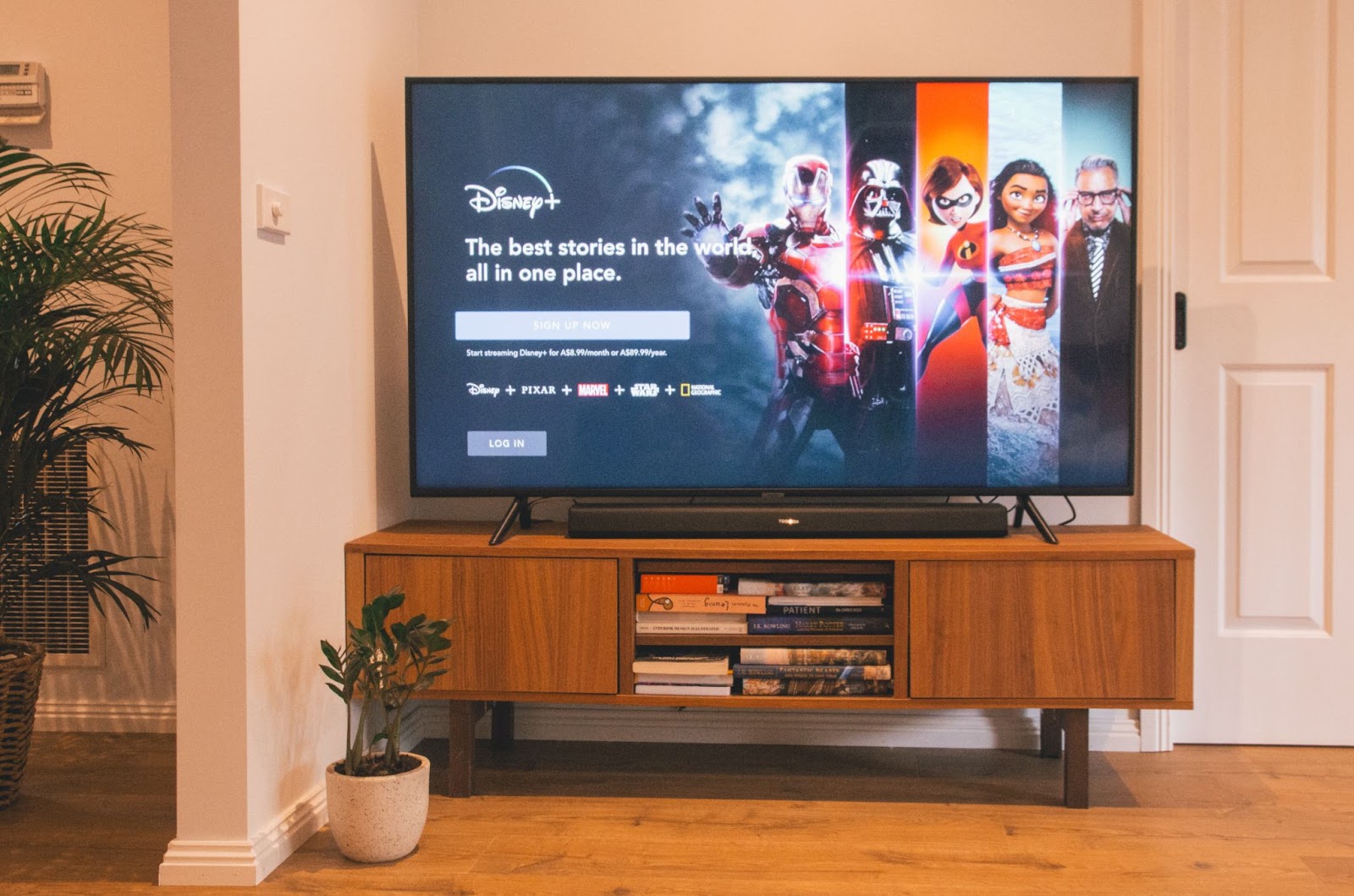 Hello VPN is here to lend a hand to these poor victims of restricted media.

What’s the Point of Geo-Restrictions?

Two words: copyright laws. Different regions feature different copyright owners of these streaming services, and airing certain movies or TV shows in a country without these rights in place results in a breach of legality. Therefore, streamed media is often made exclusive to specific countries, such as Hulu’s lack of availability outside the US. The technology which powers geo-blocking reads your IP address to determine your location, and either allows or restricts access accordingly. An IP address is an identifier of sorts; whenever you connect to the internet, you’re connecting via an IP address provided to you by your network provider’s proxy server. So, when you log onto a streaming service, geo-blocking technology detects where the online address is delivering from. Access is either admitted or denied depending on whether that region is restricted. Luckily, HelloVPN has a solution for bypassing this nuisance. More on that a bit later.

Hulu is geo-restricted in every country but the US, as previously mentioned. However, the company has announced the possibility of an international launch as early as 2021. In addition to Hulu, European viewers will have a tough time viewing movies on Crackle, HBO GO, and Pandora, another trio of US-only streaming services. As for North America, platforms which will require Americans to employ a VPN tool include EuroSportPlayer, Absolute Radio, Sky Go, and Channel 5. 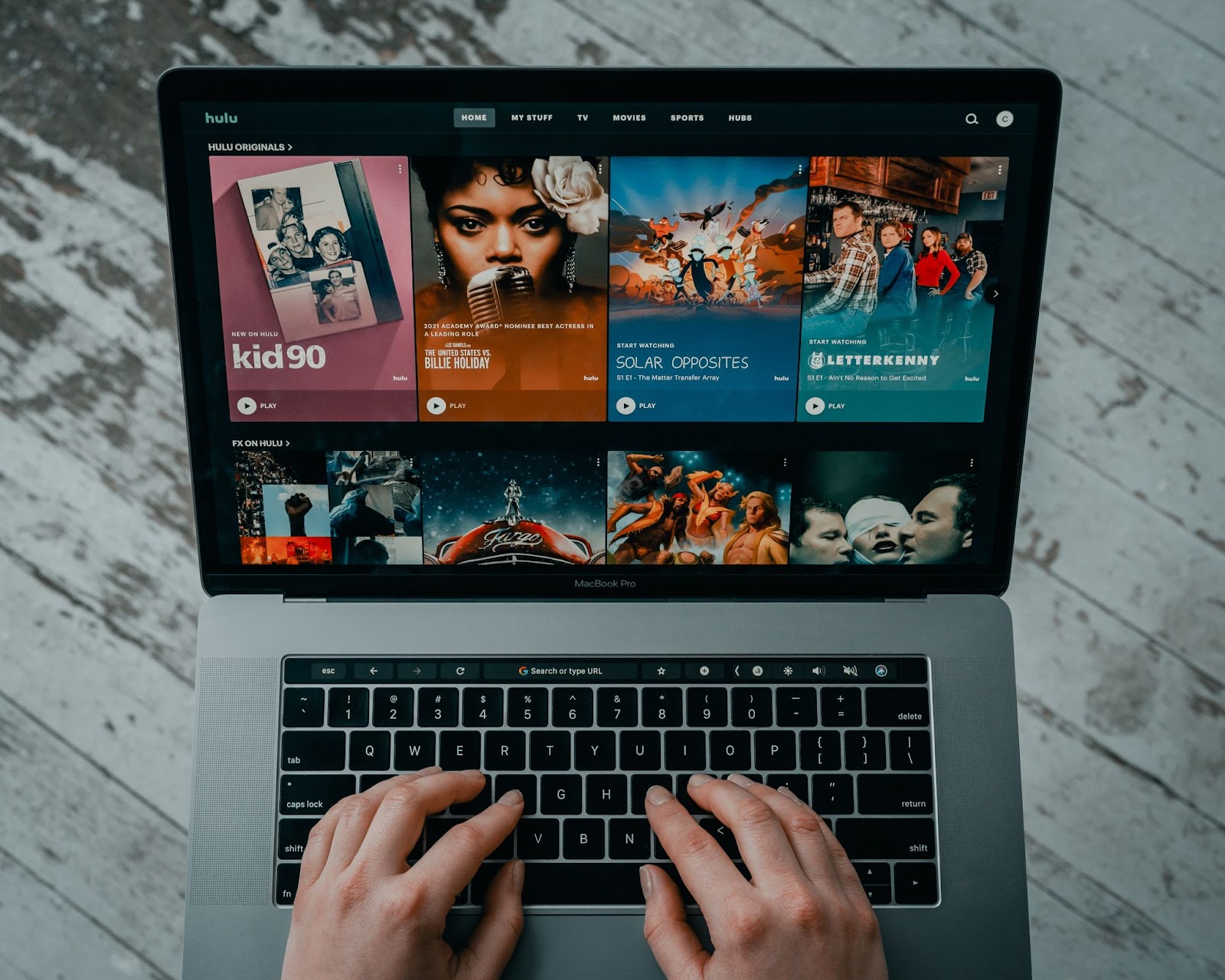 Learn about more channels you can watch with VPN

Our advanced VPN app for iOS, Android, and Mac encrypts your internet connection so that your IP address goes unnoticed, which bypasses pesky obstacles such as geo-blocking technologies. By securing your internet, protection from hackers isn’t the only benefit. Your IP address will be securely hidden by Hello VPN when you’re, for example, itching for a movie or entire platform exclusive to another region. Since geo-blocking safeguards can’t detect your IP address, your location remains secure, resulting in a vast world of previously evasive media platforms. Put simply, you can watch anything in any location with Hello VPN, the most trusted VPN provider to date.

Download the #1 VPN in 2021 and widen your digital world today.