Whether you enjoy playing the latest games like PUBG and Call of Duty on your mobile phone in your free time, or you spend hours upon hours trying to climb the competitive ladder in League of Legends, you will know just how important it is to have a solid internet connection.

VPNs could be the answer to improving your ranking and performance!

If you want to experience significant success in online games, such as first-person shooters, fighting games, real-time strategy games, and multiplayer online battle arena games, you will have to heavily rely upon your ability to make a split-second decision and implement it on screen.

Having a slow connection to an online game server you are playing on, will cause you to experience in-game delays which, oftentimes, can cause fatal mistakes and often lose you the game.

Not many things can be as frustrating as being ahead in a game and because of lag you suddenly lose a game which you have been focusing on for a significant period and were even winning! 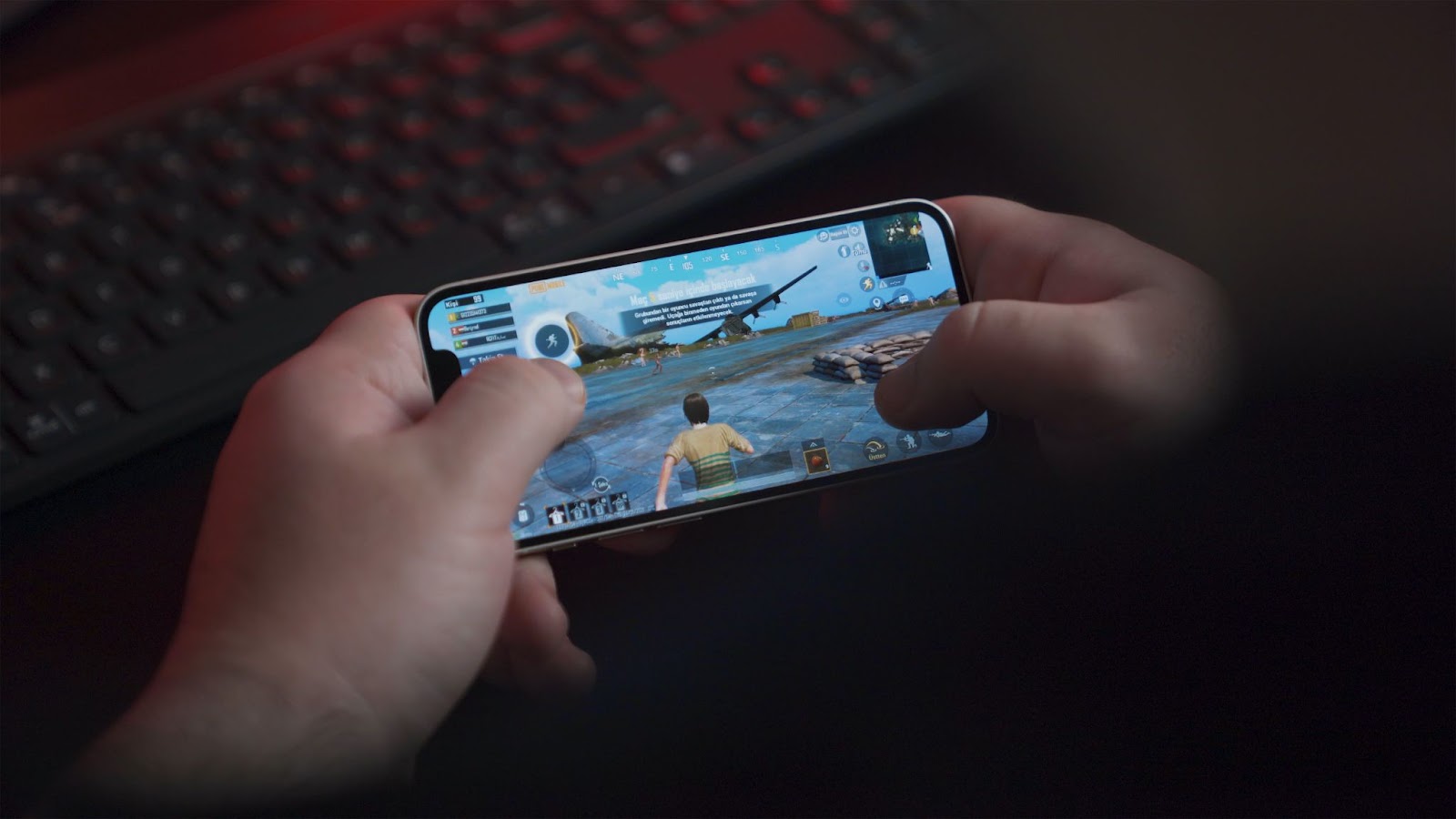 If this has ever happened to you, then you should definitely consider upgrading to a fast VPN to help bring you a smoother gaming experience. More and more players have been choosing to use VPNs and if you want to get yourself back up to speed then you should check out some fast VPN servers now.

Latency, or lag, between your computer and the gaming server is known as ping time!

Ping is a simple software application which displays the time taken for messages from your computer to be received by an IP address online. This is measured in milliseconds and is a strong gauge on how much latency you will experience in-game.

A ping measured under 50ms is considered quick, a ping between 50 and 150ms is average, and anything above this would be classed as a high ping. You want to avoid having a high ping time as much as possible, as it will see your performance handicapped before a game even loads.

Firstly, you will want to know what causes this high ping time! A poor internet service provider (ISP) can be a major factor as you require both a fast download and upload speed to avoid in-game latency.

Also, if their service is erratic this can cause noticeable lag spikes, which when associated against games that are decided in seconds, can mean the difference between victory and defeat.

It is not uncommon for some networks and ISPs to throttle peer-to-peer internet traffic for various reasons and this bottleneck can see the available upload and download speeds greatly reduced. Some ISPs throttle during specific times and days to ease the congestion on the network, or if they see a specific amount of data being transferred.

You can find the approximate data usage for popular games here. If you play one of these titles it may explain why you experience greater latency when compared to some less data demanding games.

So…you may be asking what is the best type of VPN to get to overcome these issues?

Gaming VPNs are becoming a more popular tool for players to use if they experience high ping in their favourite online titles.

If your high ping is caused by a bottleneck through the network of devices between your phone, console or PC and the online game server, you can use a VPN to connect through a different route. Effectively VPNs can shortcut potential bottlenecks to reduce lag and improve your ping…sounds pretty good, right?

Also, as VPNs have data encryption through your connection, your ISP will not be able to identify what you are using your connection for. This can help you dodge potential gaming related bandwidth throttling.

One of the best tools which can greatly affect your gaming performance is being able to connect through a geographical server of your own choosing! This can be a great benefit to you as you can effectively choose the player base you want to play with.

Many of the biggest gaming titles have servers in multiple regions and use geo-blocking to guarantee that you connect to the server in your region. This occurs frequently in games that have yet to be released worldwide, and if they are grouped by language, or are so popular that they need multiple servers to hand the connection loads.

This means if a game has been released in the US, but not yet in Europe, you could connect through a VPN to the US server to get a head start on all your regional peers. That’s right…you can see new content and be ahead of the pack by using a high-quality VPN today.

Overall, getting a good gaming VPN will see a great improvement in your connection speed and ping, meaning your gaming performance and options greatly expand! It will take your gaming to the next level so don’t wait around.